When you book with an account, you will be able to track your payment status, track the confirmation and you can also rate the tour after you finished the tour.
Sign Up
1360

Do not hesitate to give us a call. We are an expert team and we are happy to talk to you.

Chefchaouen, Morocco’s majestic blue city is a must-see for tourists. We will pick you up from your accommodation and then travel across the Rif Mountains to this magical destination. Known for its charming medina and local handicrafts, you will have approximately three hours to experience all the city has to offer. Chefchauoen is famous for its smooth and creamy goat cheese and excellent local fare so make sure you leave time for a tasty lunch. In the afternoon we will return Fes.

Volubilis, the ancient capital of the Roman-Berber kingdom of Mauritania is an exceptionally well preserved example of a large Roman colonial town on the fringes of the Empire. This tour begins with a visit to this UNESCO world heritage site. After visiting Volubilis, the tour continues to Meknes, the former capital city of Morocco and an imperial city known for its Spanish-Moorish style architecture. After lunch in Meknes, we return you to your accommodation in Fes. 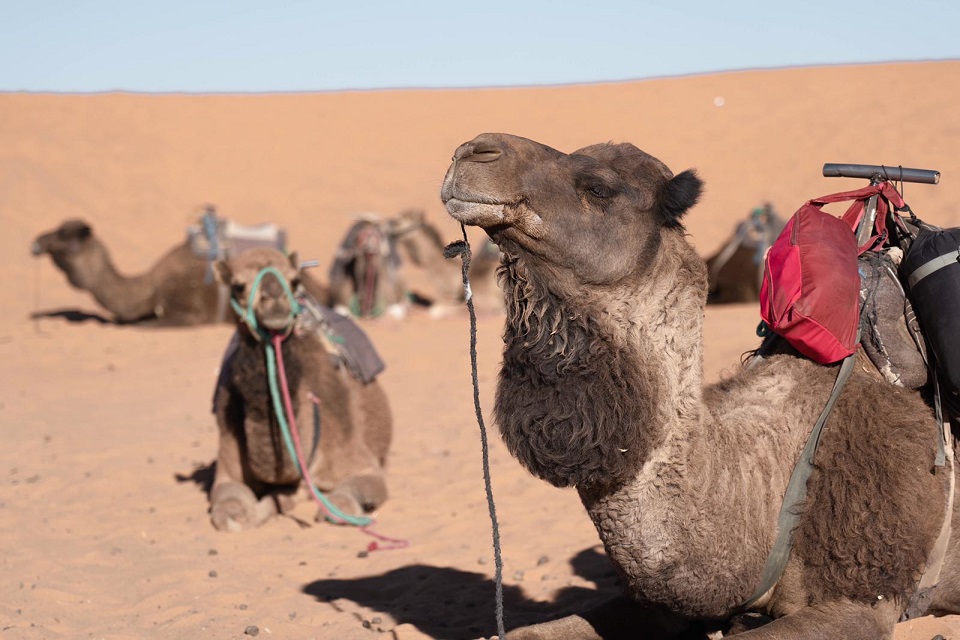